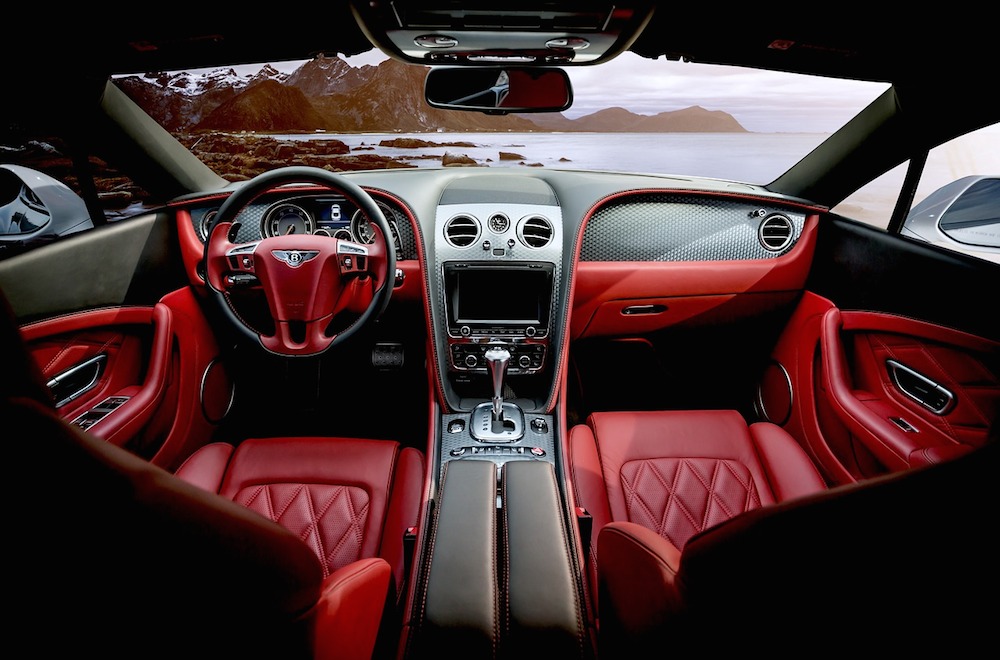 If you disobey God, you may just be prosperous in your projects but it will not be deemed Godly success.

It happened to Moses and Aaron.When God gives you a message, do not dilute it or add to it. Disobedience has consequences. God told Moses, “SPEAK to the rock..and it will yield its water” but Moses “STRUCK the rock twice with his rod; and water came out abundantly” (Numbers 20:1-13).

Lessons from the Waters of Meribah and Moses’ Disobedience

1. In disobedience, you may still get abundant results but not within God’s will.

His exact instructions did not require any labor but to speak to the situation [object, rock] and in God’s miraculous power, provision would come. However, Moses already vexed with the people used human effort, still produced result but outside God’s plan.

2. Disobedience can interfere with the fulfillment of your God-given assignment.
Moses and Aaron missed entering the promised land because of disobedience. They disobeyed God’s direct command and dishonored Him in the presence of the people at the water of Meribah. (Numbers 20:23-28).

3. As a leader, your disobedience to God also affects your team.
Well, Aaron missed the promised land by default because he was with Moses when the disobedience happened.

NEXT POST:  Dear Co-Laborers, Work Together Joyfully (For The Same Purpose)