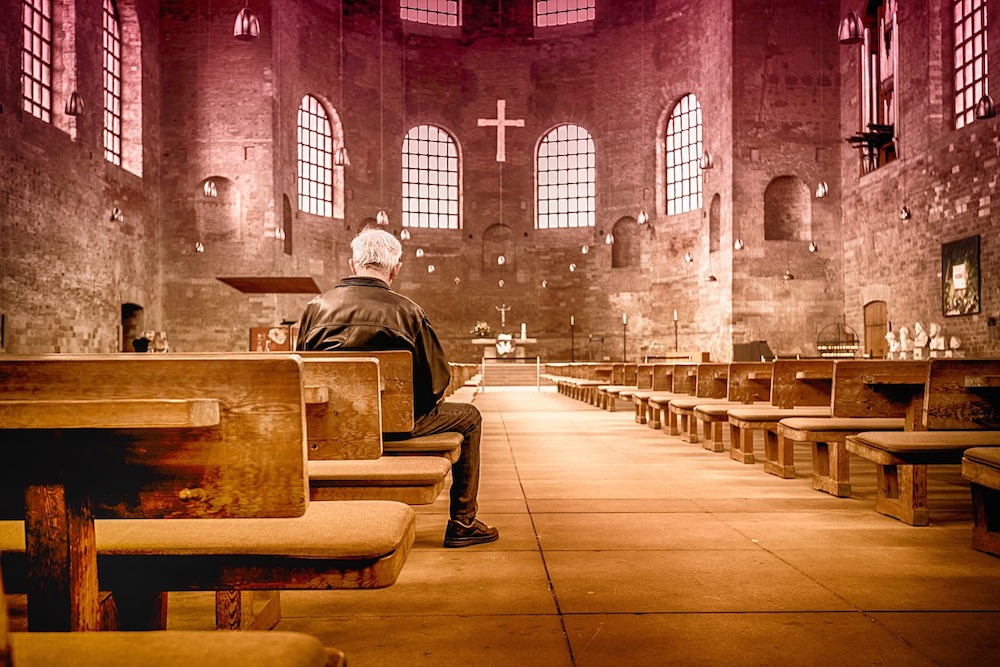 These armies were composed of well-trained fighting men (mighty men of valor), but they were outnumbered by the Ethiopians. Do the math = one million men against 580,000 men. The difference in numbers can be scary.

Today, imagine someone with a $20,000 problem who only has $20.
What should that person do? Can $20 clear $20,000? Yes, with divine intervention. It is possible because of the God whom we serve. King Asa knew that the solution was not within his power. Asa immediately took it to the Lord in prayer and cried out:

“O Lord, no one but you can help the powerless against the mighty! Help us, O Lord our God, for we trust in you alone. It is in your name that we have come against this vast horde. O Lord, you are our God; do not let mere men prevail against you!”

The Result of Asa’s Prayer
The Lord defeated the Ethiopians in the presence of Asa and the army of Judah, and the enemy fled (2 Chronicles 14:11-12 NLT).

This is evidence that God still answers prayer.
Nothing is difficult for Him to do. Infact, his specialty is in the impossible. Did the wall of Jericho fall? Yes. How could a big shout (Joshua 6:20) push such a big wall down? That’s the power of the God whom we serve, Yahweh Nissi.