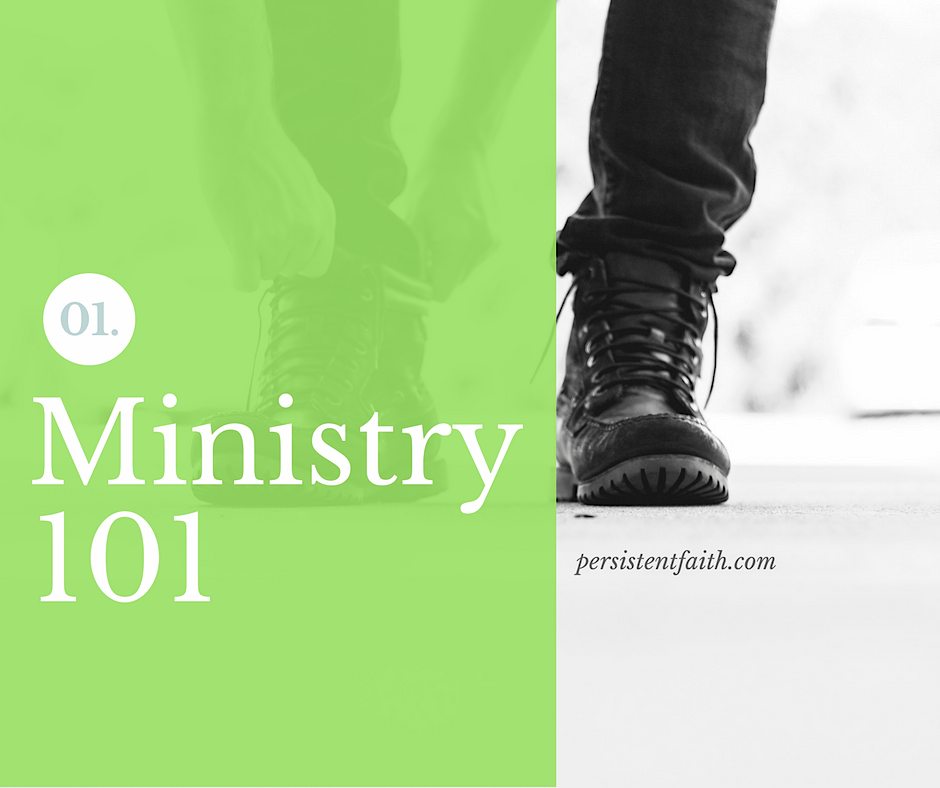 The Shunammite woman “painstakingly and reverently” took care of the man of God Elisha (2 Kings 4:8-37) and it wasn’t because she didn’t have anything that she was doing.

And she said to her husband, Behold now, I perceive that this is a holy man of God who passes by continually. Let us make a small chamber on the [housetop] and put there for him a bed, a table, a chair, and a lamp. Then whenever he comes to us, he can go [up the outside stairs and rest] here. – 2 Kings 4:9-10 AMP

She was “a rich and influential” woman but she recognized the anointing upon the servant of the Lord and knew she had to do something for him.

She gave him room and board, fed him and made him comfortable. She had all this money but what she desired she didn’t have – a child and her husband was old.

Did this woman’s acts of kindness pay off?
Oh yes they did! Elisha made a prophetic pronouncement upon her life and it came to pass as he had spoken. She bore a son. When the child grew up, he died. It was the same man of God, Elisha that the Lord used to bring him back to life.

Furthermore, a seven year famine was approaching the land and Elisha forewarned the same woman and told her to relocate. Did Elisha have to tell her? No, but he did.

Again, after the famine, upon her return, a testimony about God’s miraculous power in this woman’s life paved the way for her and gave her uncommon favor with the king.

NEXT POST:  Don't Allow Seeds of Discord to Pitch a Tent in Your Ministry

Lydia (a worshiper of God) took care of Apostle Paul and his team (Acts 16:11-17) and it wasn’t because she didn’t have anything she was doing either (she sold purple dye for a living; something only the wealthy could afford).

She recognized the anointing upon his life, upon this earthly vessel, man – that anointing that breaks the yoke; the one that made her listen to what Paul was saying and got her and her family baptized in the name of Jesus Christ.

Respect the anointing on the man or woman of God whom the Lord has raised to lift you up, encourage and point you in the right direction.

Understand this about men and women of God – the anointing is given by God to empower His people carry out His task.

“We have this treasure from God, but we are like clay jars that hold the treasure. This shows that the great power is from God, not from us” (2 Corinthians 4:7 NCV). Therefore, “Believe in the Lord your God and you shall be established; believe and remain steadfast to His prophets and you shall prosper” (2 Chronicles 20:20 AMP). 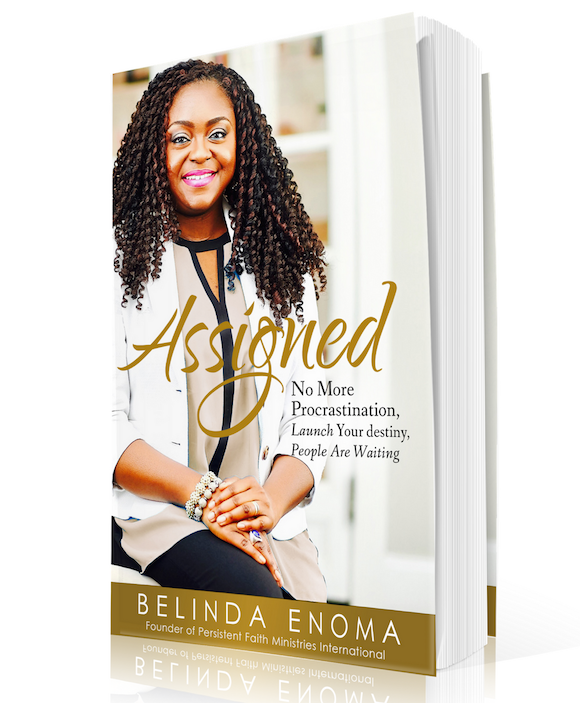