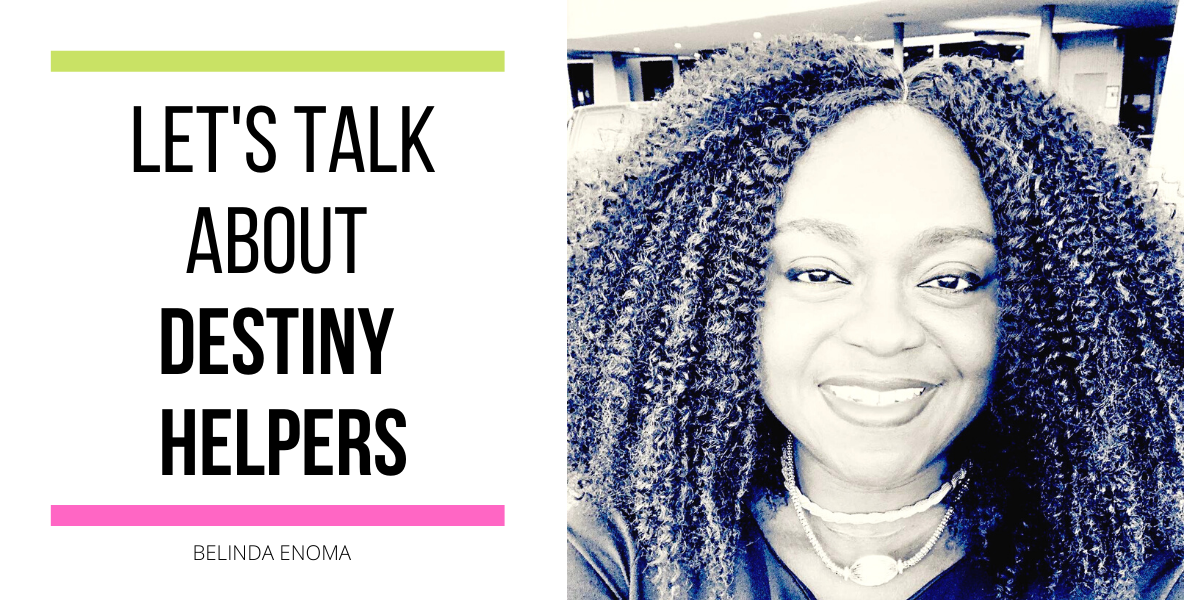 A destiny helper is someone divinely connected to your destiny. He or she helps you to achieve what God has predestined you to be. Some examples of destiny helper relationships include David and Jonathan, Moses and Aaron.

Many folks miss opportunities for elevation because they have a preconceived view of what a destiny helper should look like.

Do you know that sometimes bondage is prolonged because we are so used to the familiar and cannot see the unfamiliar holding the keys to doors we want to open?

If God can use ravens to feed Elijah in his time of hiding, He can certainly use anyone or any method to help your destiny.

What Should You Know About Destiny Helpers?

Aaron will be your spokesman to the people. He will be your mouthpiece, and you will stand in the place of God for him, telling him what to say. – Exodus 4:15-16

4. Your destiny helper may not even believe in what you believe in or share your values.

5. Sometimes an enemy of progress can help your destiny. What do I mean? Joseph experienced false accusation by Potiphar’s wife and was put in prison. This was a terrible situation indeed and Joseph was confined. In prison, God gave Joseph favor. He prospered even in the pit.

While Joseph was in prison, the Lord helped him and was good to him. He even made the jailer like Joseph so much that he put him in charge of the other prisoners and of everything that was done in the jail. The jailer did not worry about anything, because the Lord was with Joseph and made him successful in all that he did. Genesis 39:20-23

6. Sometimes the destiny helper relationship isn’t what we expect but God uses certain [unpleasant, incomprehensible] people and situations to elevate his children.

That wilderness and unfortunate experience in prison was a stepping stone to his elevation to a role in the king’s palace.

It was in prison that Joseph interpreted the dream of the king’s personal servant who was also in prison with him. Joseph told him not to forget him when released. The man remembered him two years later when the king had a dream that needed interpretation, mentioned his name in a high place and Joseph was summoned to the king. He used his God-ordained gift of interpretation and hence, his prison clothes came off and he became a government official in charge of the whole country.

7. It is possible to meet your helper of destiny now but the actual help won’t happen until some time later; even years. The connection can be made but the time of help can happen later.

Your gift can release you from bondage. Don’t be afraid to use it and help someone. Joseph used his gift of interpretation and it led to his release from prison.

I could teach all day about “Destiny Helpers” but I will stop here for now. To learn more, click here to meet me at an event in a city near you.

NEXT POST:  Prayer Points for Light to Shine in Your Situation